Former Arsenal defender Gael Clichy has come to the rescue of his former manager by claiming that Arsene Wenger is an amazing manager.

The Frenchman has come under a lot of pressure from supporters to step down from his role at the end of the campaign. His current contract runs out in the summer. While there is a new two-year contract on the table, Wenger has resisted the opportunity to sign on this deal due to various factors. The club are looking set to miss out on the Champions League football for the first time since Wenger came to the club in 1996.

Gael Clichy’s future at Manchester City may be coming to an end after it was revealed that the club has allocated manager Pep Guardiola a sum of £ 20 million in order to find a suitable left back. It is a sign that the club are not going to renew the contract of Clichy, as it comes to an end in the summer.

Manchester City defeated Crystal Palace over the weekend in a Premier League clash that saw manager Pep Guardiola shock everyone by recalling Yaya Toure to the team. 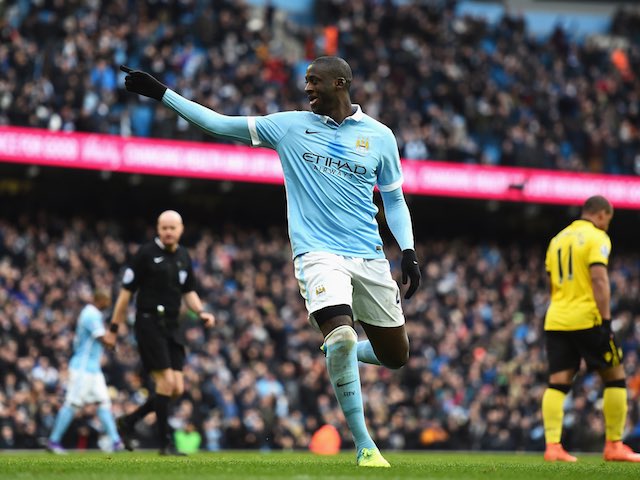 The retired Ivory Coast international was on exile from the senior City team after altercations between his representative and Guardiola. The game meant he ended his three-month exile from top-flight football, and he showed his capabilities with the two goals he got.

Since the arrival of Pep Guardiola to Manchester City, there have been a number of changes that the Spanish manager has implanted to his fairly new squad with dietary restrictions and not being able to use wifi on certain places of the training grounds, these are just a few of the things that Guardiola has placed to his team and Gael Clichy has praised Pep Guardiola as the 31 year old French player said: “He’s an ideal manager for any kind of player. The goalkeeper needs to be better with their feet, the centre-backs are improving, the full-backs are important, the centre midfield – he said something like if he could play 11 midfielders, he would play them, so I guess for a midfielder it’s unbelievable’’

He said that there would be no repeat of last season’s performance and believes that the club has the necessary players to make it until the end of the season.

Going by the Premier League games so far, this season promises excitement, with top quality managers in various clubs vying for glory.

The first round of games showed the quality of Man City boss Pep Guardiola. The tactical variety was effective as he deployed a rare 2-3-5 formation, using the players available in the best possible way. He is known to be one of the most creative managers in the modern era and he showed it in his first game in charge.

Gael Clichy is reported to be likely retained for the coming season to help the likely change in central defenders.

Gael Clichy is believed to remain at the club next season as newly appointed coach Pep Guardiola resumes at the club. 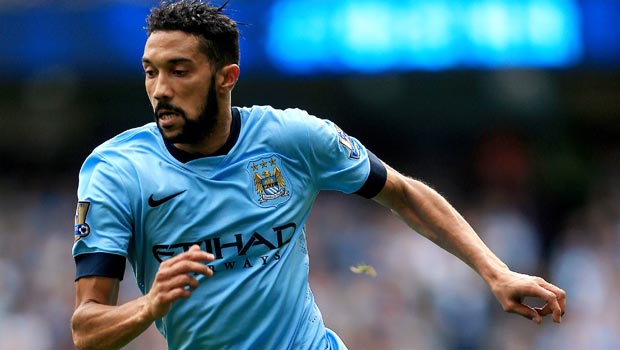 He recently signed Ilkay Gundogan from Borussia Dortmund and there are other deals going on in the background. Guardiola would need to do a lot of work in the defence which is believed to be their weakest link last season.

The Belgian forward has contributed immensely to the resurgence of the Sky Blues since returning from injury concerns. Gael Clichy says he disagrees with his Head Coach’s comment that multiple injuries to City stars have left the team in shambles this season.