Arsenal are reportedly interested in Barcelona defender Samuel Umtiti according to reports in Spain. The French World Cup winner has been relegated to the bench this season as a combination of injury and poor form has affected the defender. 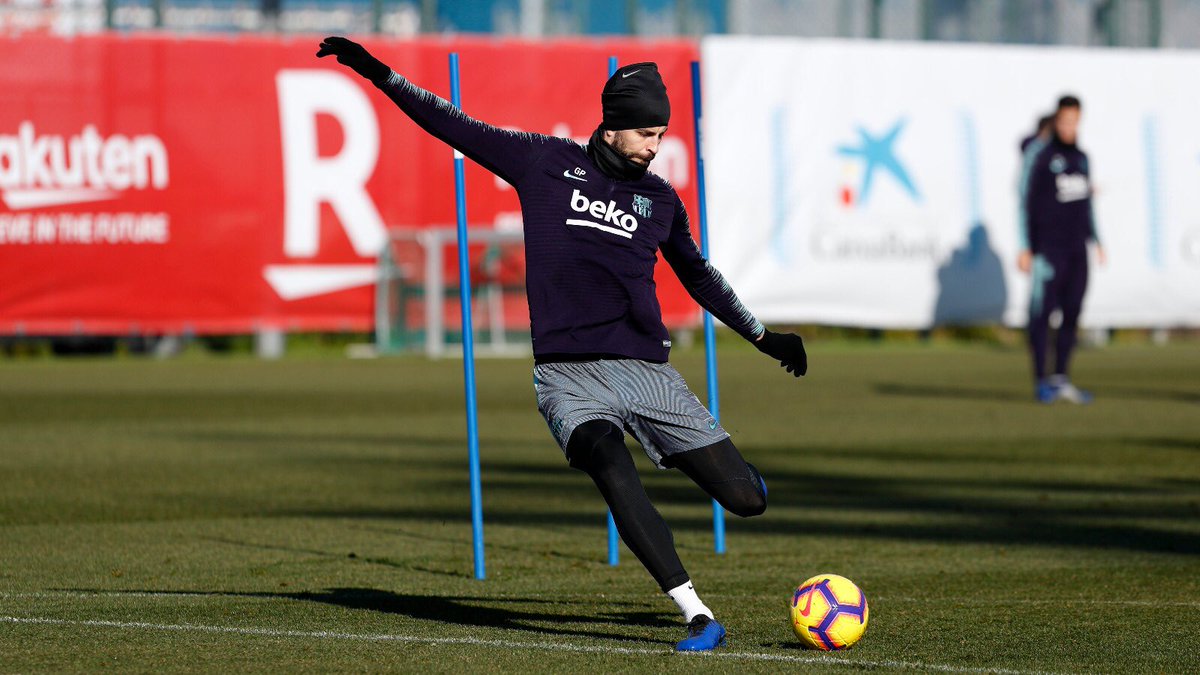 Umtiti is currently behind Gerard Pique and Clement Lenglet in the reckoning and Barcelona are looking to add Ajax defender Matthijs de Ligt in the summer. The Ajax captain would not come cheap and Barcelona would have to cash in on one of their defenders to finance the signing. Umtiti is seen as the expendable defender and at 25 years would command a bigger fee than Lenglet.

Arsenal and Manchester United have shown interest in the player as both clubs have experienced problems in the centre back positions. United have struggled at the back and new coach Ole Gunnar Solksjaer has made the position a key area for strengthening in the summer.

Arsenal defensive problems are well documented as the Gunners remain the only team in the league yet to record an away clean sheet. Club captain Laurent Koscienly is 33 and has looked sub-par since recovering from an Achilles injuring. Mustafi has never fully convinced during his time at the club and could be sold in the summer.

Umtiti would represent an instant upgrade to the current options as the Frenchman has pace, and would be a perfect fit for Emery’s tactics. Umtiti is comfortable with the ball at his feet and would be able to initiate attacks from deep.

“A transfer fee of €55million has been touted by media sources which is a good fee for “the defender in thisera of bloated transfer fees.

Arsenal have a good record of French defenders in the past with the likes of Gael Clichy and Bacary Sagna playing for the club.