Turkish football side Basaksehir would be hoping to get past La Liga side Sevilla when they meet at the Champions League qualifier. 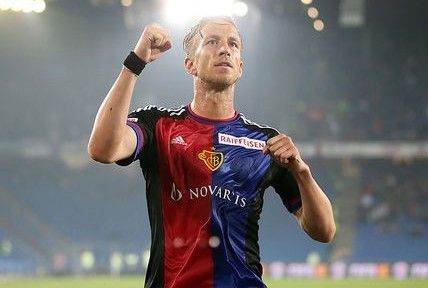 Ahead of the meeting with Sevilla, Basaksehir had the support of their president TayyipErdogan as they sailed to a 5-3 aggregate win against over Club Bruges. The seasoned Belgian side had fought hard in the first leg which ended in a 3-3 draw but Premier League legend Emmanuel Adebayor was on target to deliver the advantage.

The 33-year old Togo international would be on duty again as they battle the multiple time Europa League winners. Adebayor had not scored in the Champions League since his goal for Real Madrid against Tottenham Hotspur in 2011. He is still mercurial and would play a key role against Sevilla.

More Experienced players in Gael Clichy, EmreBeloogluand GokanInler would add to the firepower of the Super Lig side when they meet their Spanish counterparts. Clichy, 32, joined recently following his exit from Manchester City where he was deemed too old. He was part of the Gunners’ team that reached the Champions League final back in 2006. He has played over 80 games in the elite European competition so he would be a valuable addition.

Belozoglu would partner Inler in midfield to stop the Spanish side. He has played at Inter, Atletico, and Newcastle. He played in Turkey at Fenerbahce and Galatasaray so he should deliver locally and on the continent.

There are other players that form a strengthened Basak side that would not be easy to stop as they seek CL group stage football.