GAEL CLICHY SET TO REMAIN IN MAN CITY NEXT SEASON

Gael Clichy is believed to remain at the club next season as newly appointed coach Pep Guardiola resumes at the club. 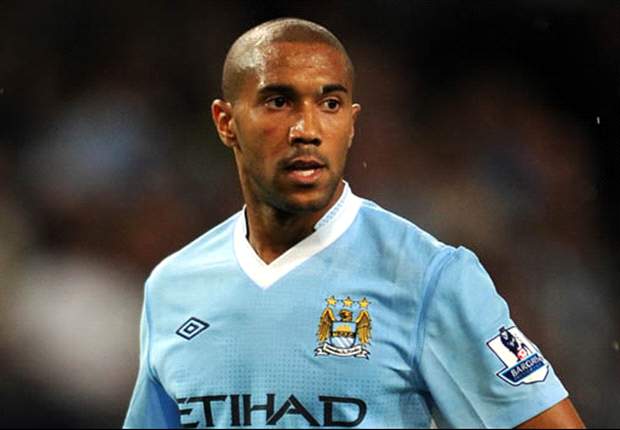 The tactician is asking for a total overhaul of the current squad and Clinchy was initially among those who might lose his first team action, if he remains at the club but indications as the season ended show that the right back might just have a spot on Guardiola’s team.

The player struggled at some point in the season with consistency. Kolarov was Clichy’s competition but lacked that attribute that used to make him indispensable. The Sky Blues defense section had one issue or the other all season but Clichy was able to manage a decent performance despite struggling with defensive errors at some points in the league.

One of the most recent being his near own goal, which later turned a goal in the penultimate game in the league against Arsenal where he misjudged heading the goal back home from a cross. It caused a corner kick which resulted in a goal. Overall, he improved this season and managed his position well.

It is believed that Guardiola will retain the player in his position as he is a reliable option, especially as there are lots of other holes in the team to be fixed. His pass accuracy this past season was 80.9% in all competitions, though as an injury candidate he made 20 starts.