CITY CLOSE IN ON KAI HAVERTZ

Manchester City have held talks with the representatives of Bayern Leverkusen midfielder, Kai Havertz, according to a report from Bild. The German youngster, who has represented the Die Mannschaft seven times is also reported to be a target of several top clubs across Europe. He is allegedly a target of seven clubs. 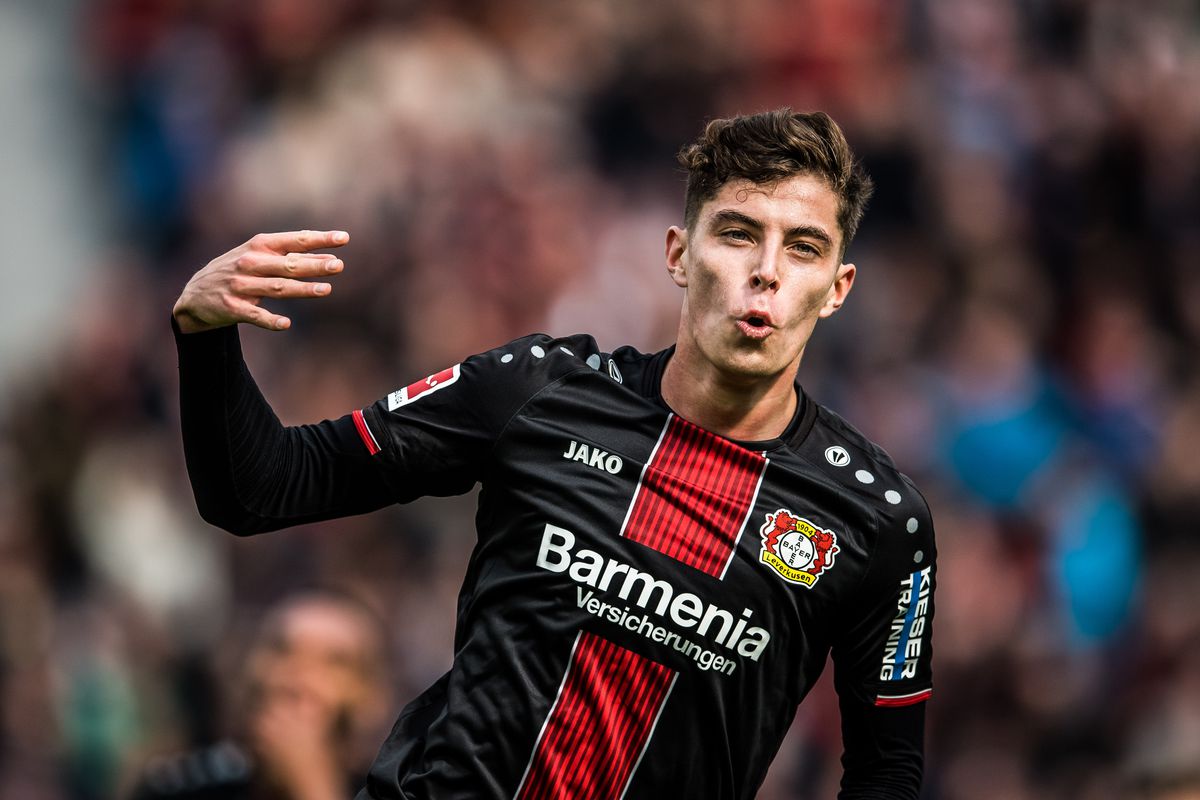 Aside Manchester City, the other neighbour in Manchester is also credited with an interest, alongside Juventus, Liverpool, Bayern Munich, Chelsea and Barcelona.
Chelsea tried to sign the player in the January transfer window, but they could not agree a deal with his parent club. Frank Lampard has not added a new player since he took over the reins in West London. The club was serving a two-window sanction when the legendary midfielder took over. The ban was halved by the Court of Arbitration for Sport last December. Chelsea made several attempts to sign players to bolster the squad in January.

They ended the January with no new arrivals. But they have agreed a deal with Ajax for Hakim Ziyech and the Morocco international will join the club at the end of the season.

Harvertz will not come cheap, as it is understood that Bayern Leverkusen will slap a price tag in the region of £100 million for the wonder kid.
He has stated in the past his desire to play abroad, stating he believes in his ability and he is ready to represent the top club outside Germany.

Havertz is understood to be making his decision based on the coach he is keen to work with. City have one of the best managers in the game in Pep, so is Liverpool with Jurgen Klopp.
The wonder kid had an amazing season last year, he played every single League game, scoring 17 goals and registering 3 assists from midfield.